We were approached by the Waimakariri District Council to assist them in the creation of a video campaign series to encourage conversation around their “Road To Zero” safety campaign. This campaign is part of the Let’s Talk initiative which encourages the community to get involved with the discussions around changes to speed limits in the North Canterbury community.

Our video team worked together with the team from WDC to film a 6 part video series across North Canterbury and once all the videography work was completed we then completed our video post-production to edit 6 separate Road Safety campaign videos. Overall this project was a huge success and created some positive engagement for the Road To Zero safety campaign. 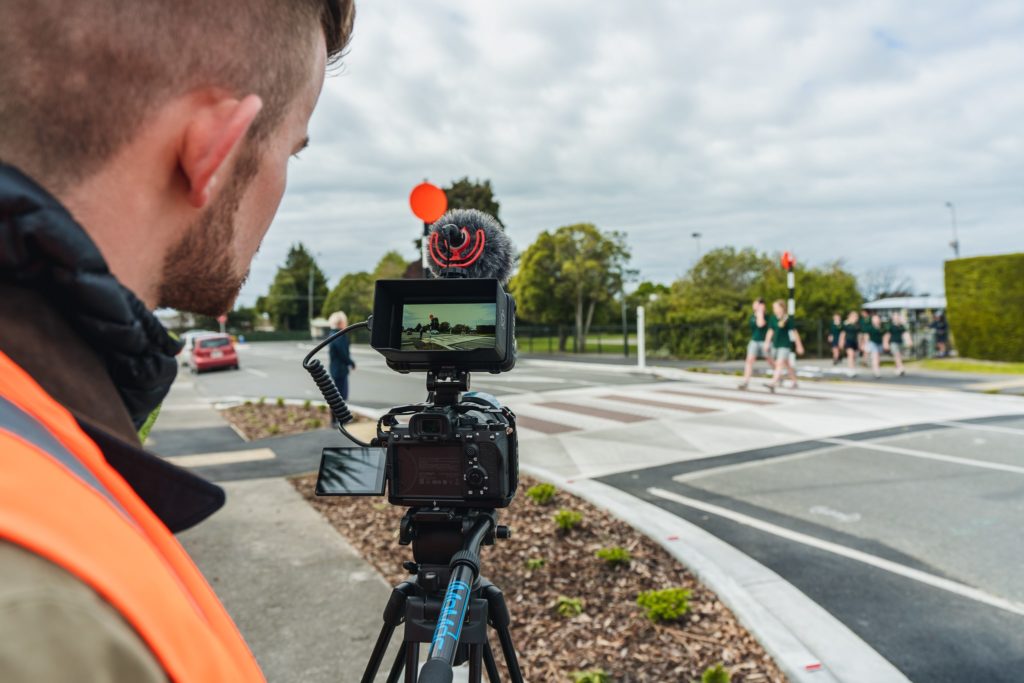 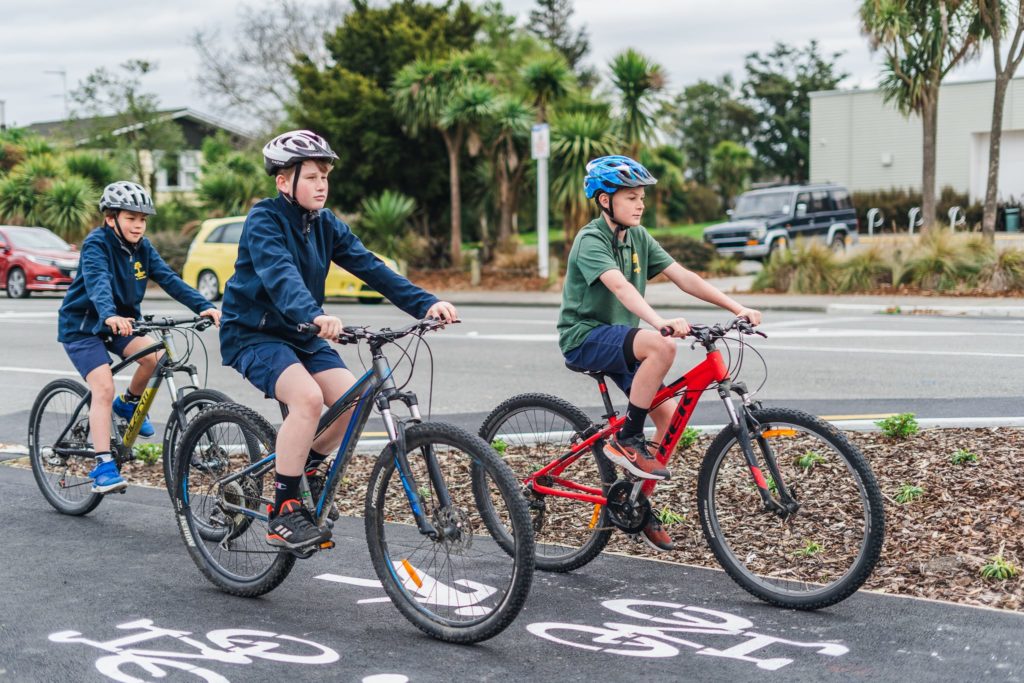 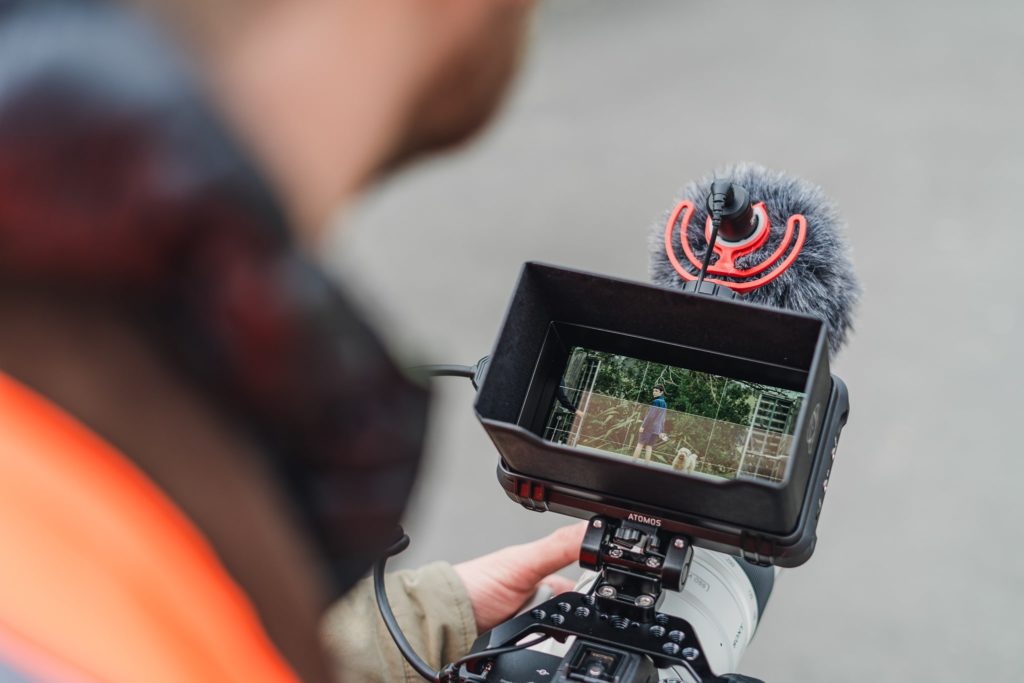 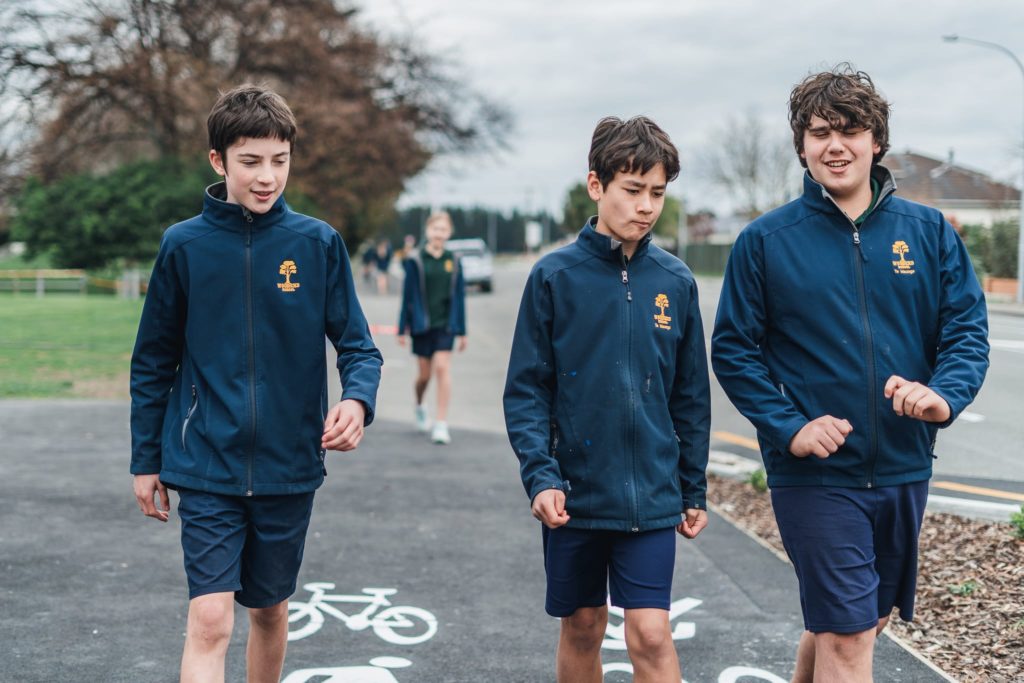 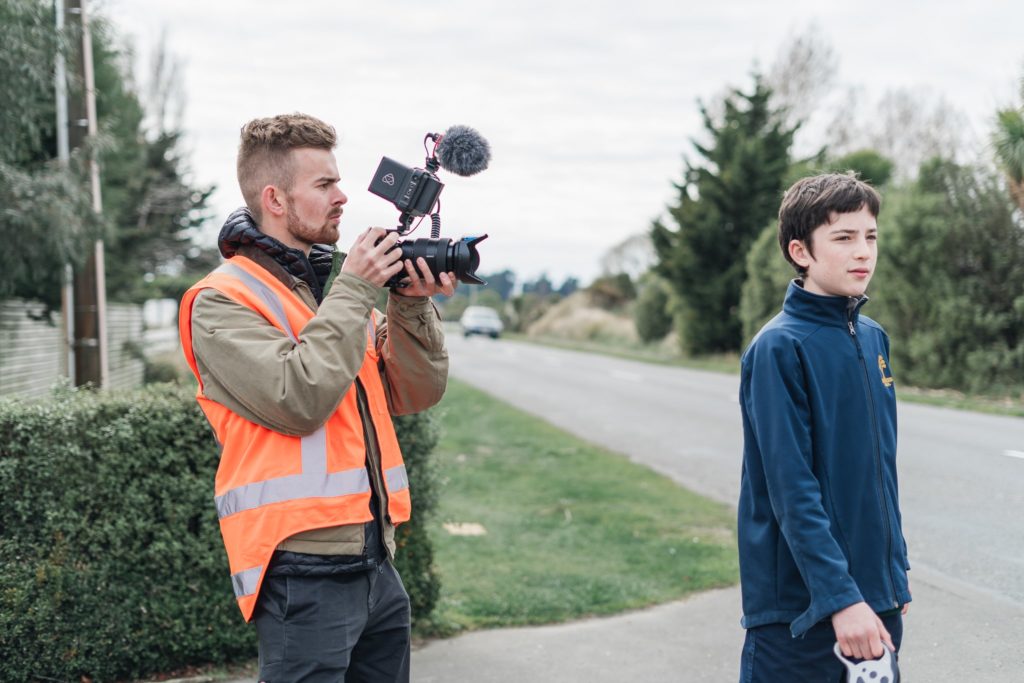 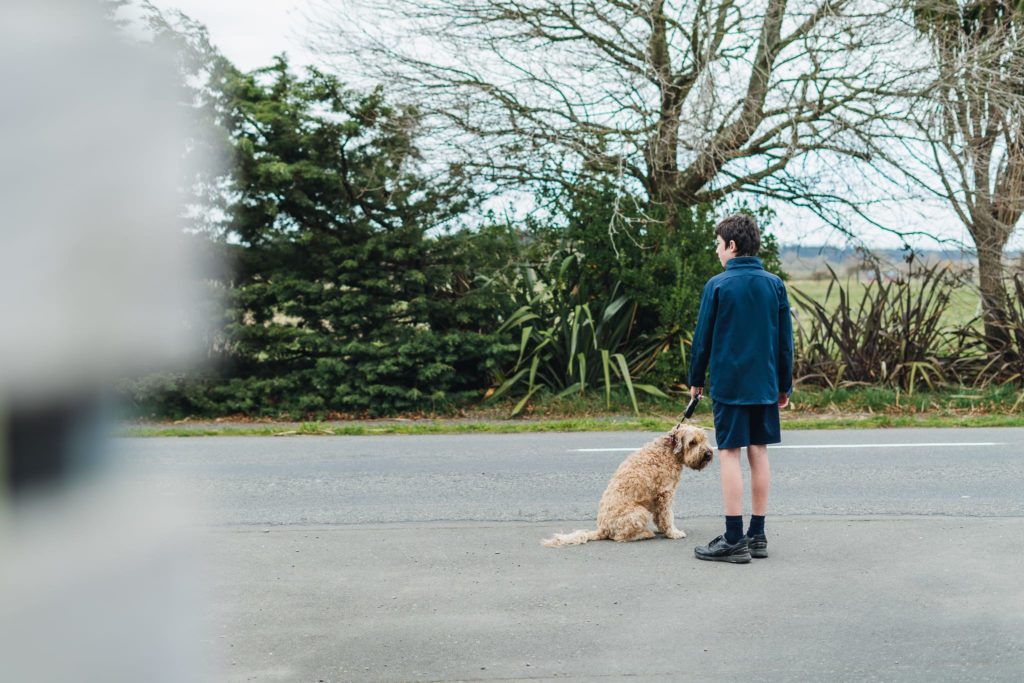 Ready To Discuss Your Project?

Our team is here to guide you through every step.

Our creative team offers a wide range of services. 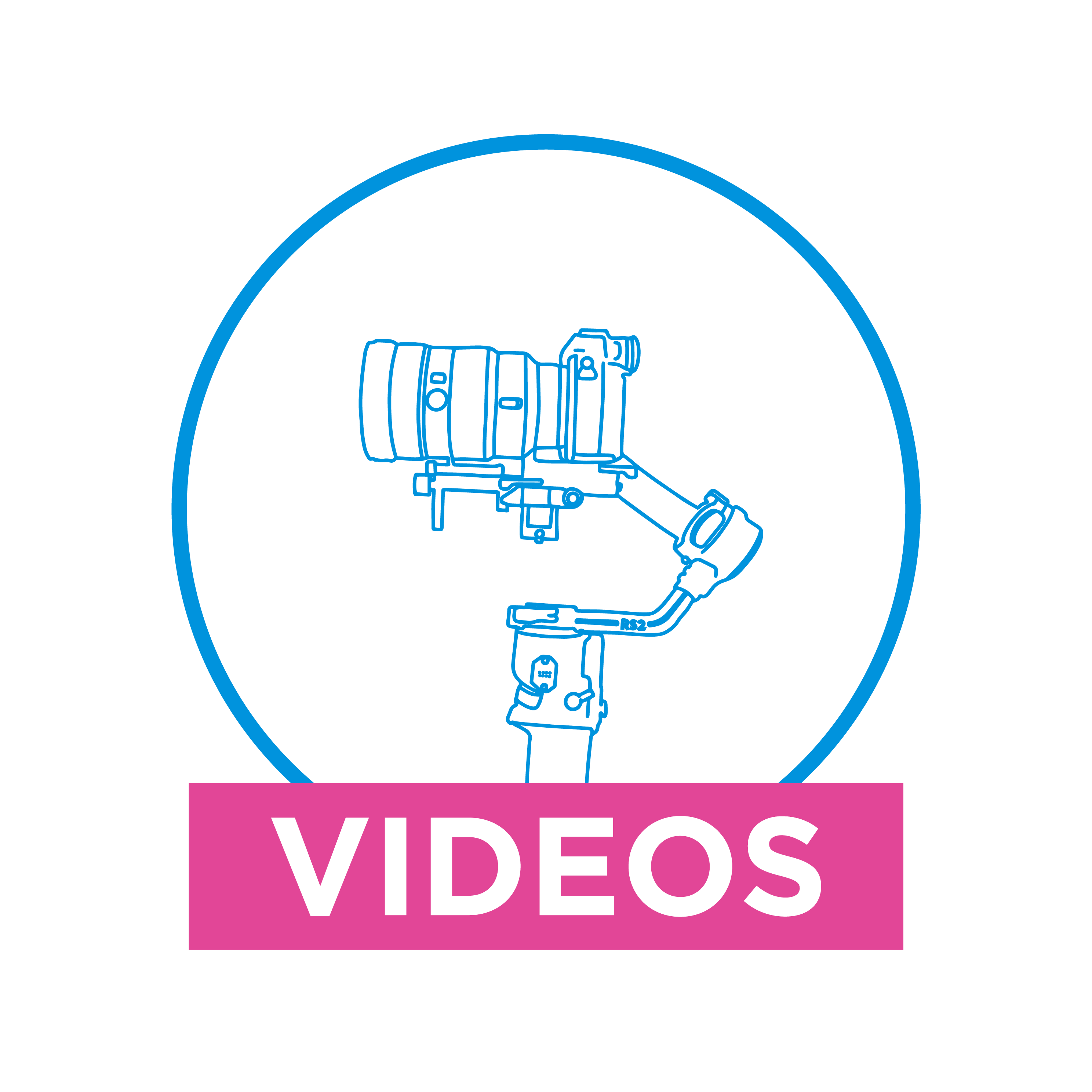 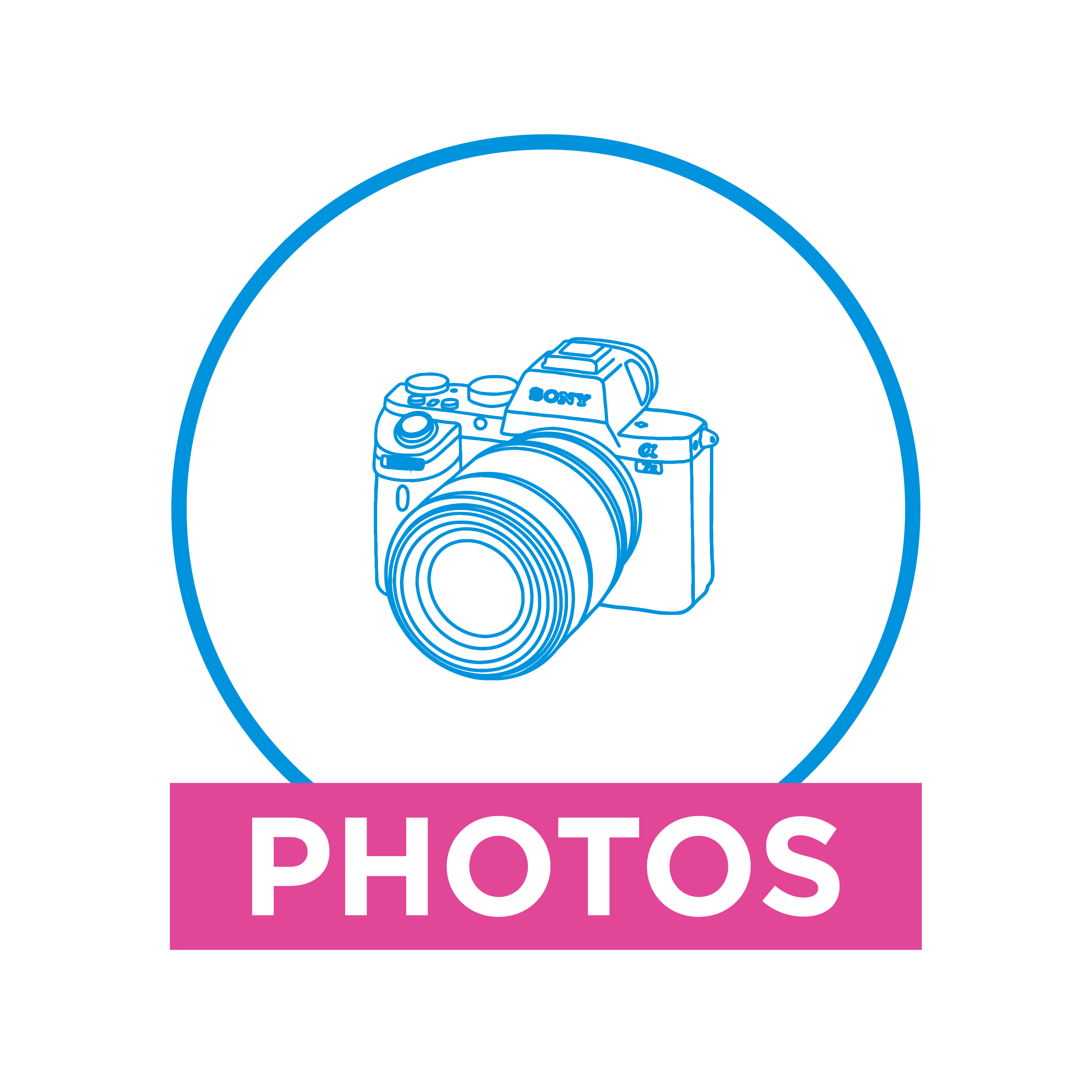 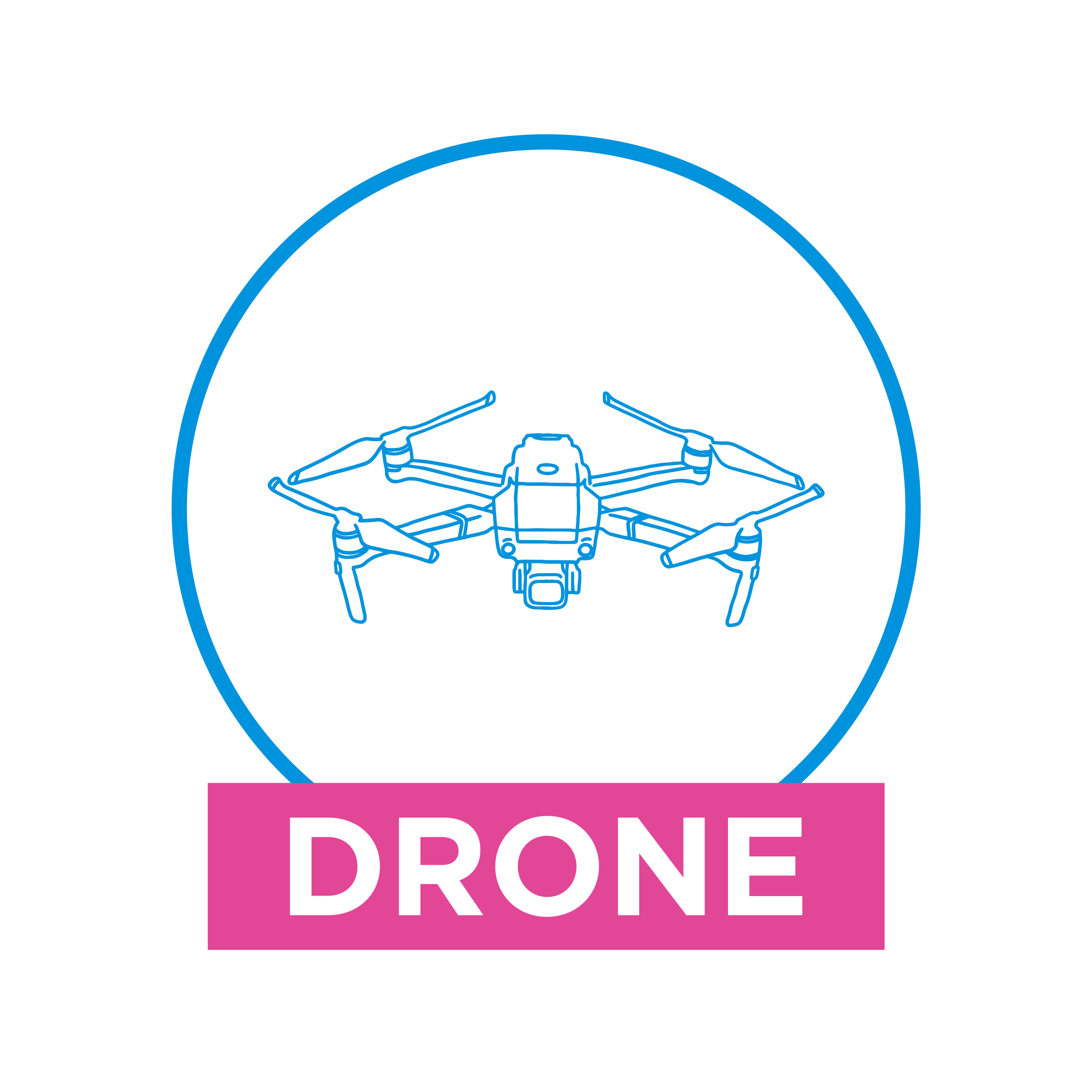 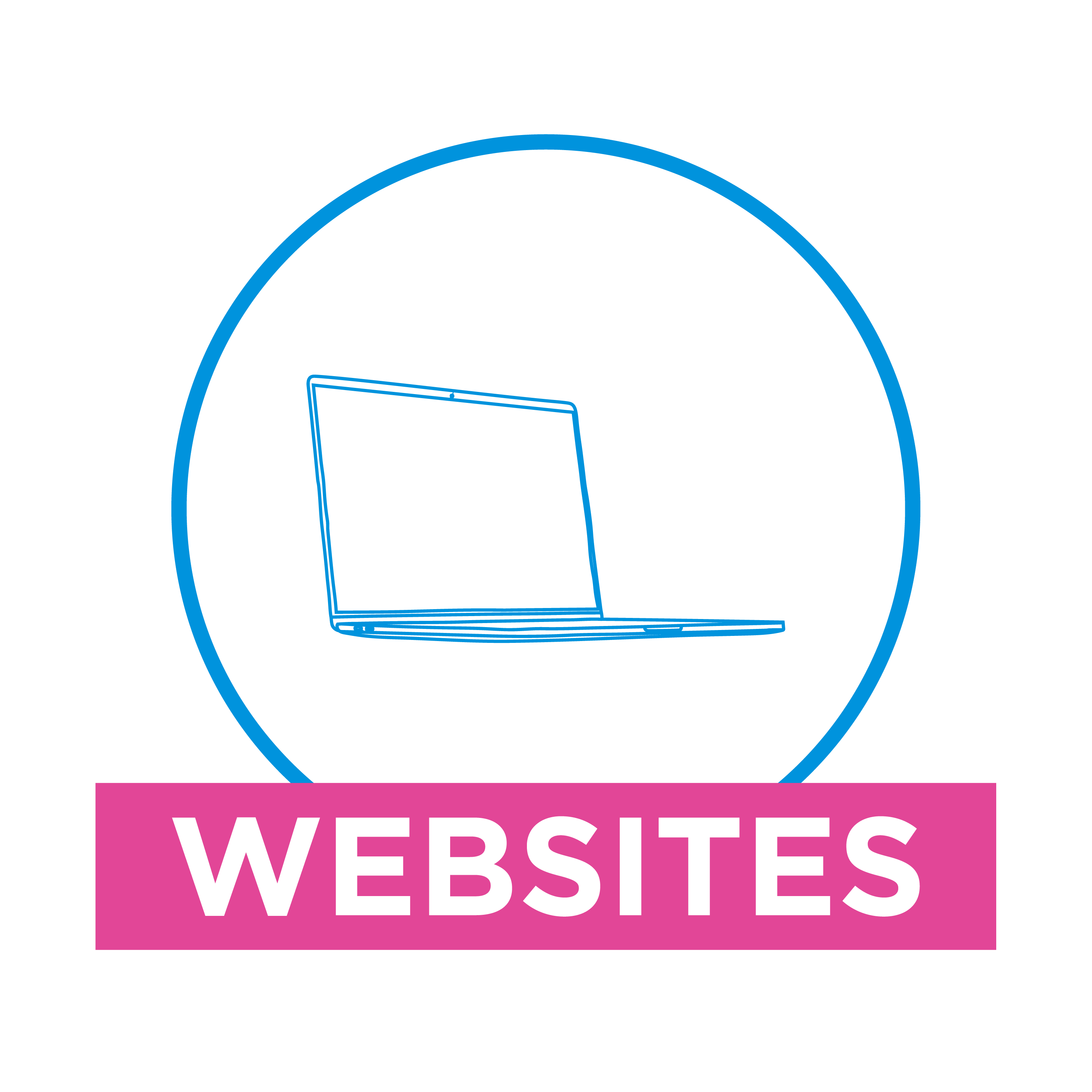 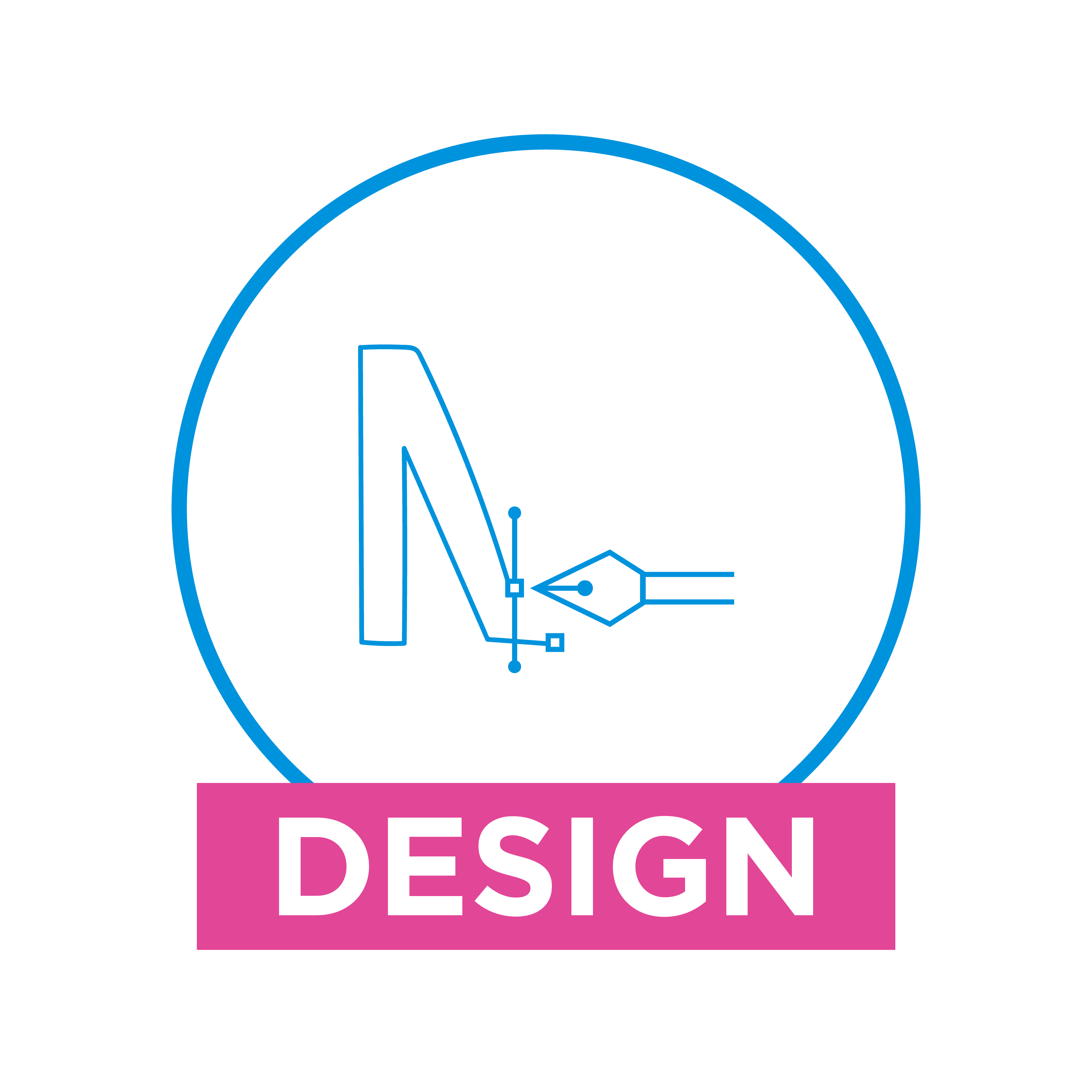 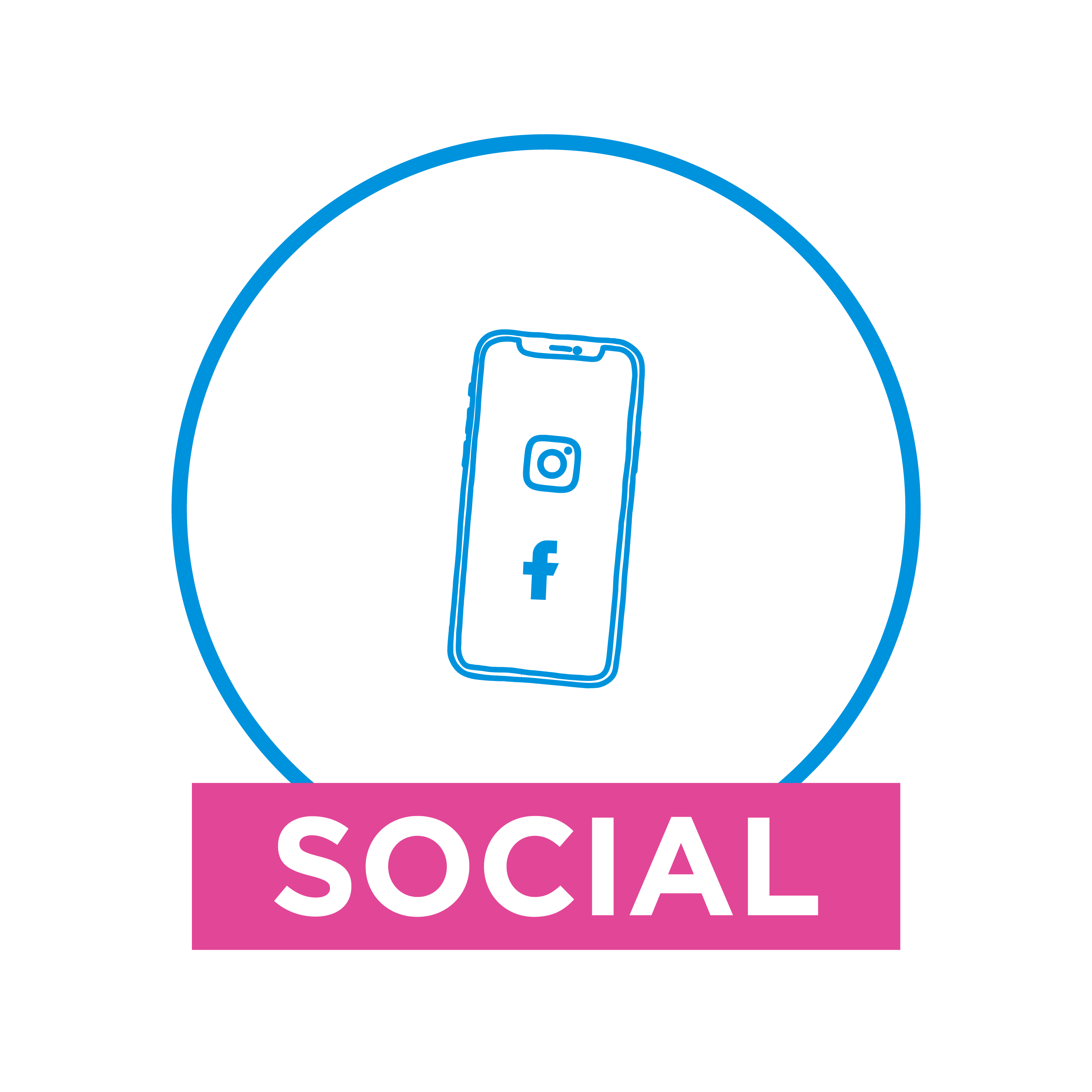 MoMac is a full-service creative agency based in Rangiora servicing Christchurch and the wider Canterbury region. Our team provides brands and businesses a way to market themselves effectively through professional video, photo, web design, social media & graphic design!